Because we were beautiful 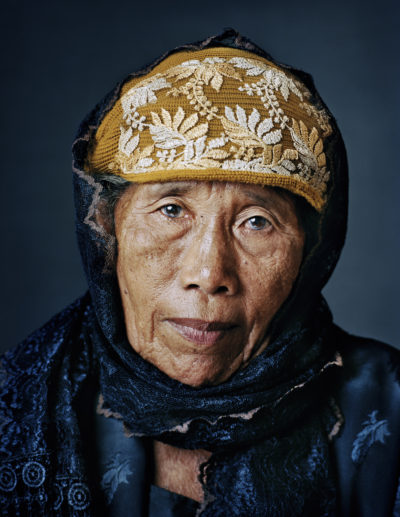 Filmmaker Frank van Osch travelled through Indonesia to portray former ‘comfort women’, together with photographer Jan Banning and journalist Hilde Janssen. During the Second World War these women were forced to carry out sexual activities in military brothels, encampments and Japanese barracks.

In ‘Because we were beautiful’ a number of these women tell their story about the systematic rape, the humiliation, the fear and how this influenced their lives. Despite the taboo that is still attached to this subject. A documentary full of shame, sorrow and reluctantly told life stories.

COMFORT WOMEN PROJECT
The documentary ‘Because we were beautiful’ was part of a project that also consists: