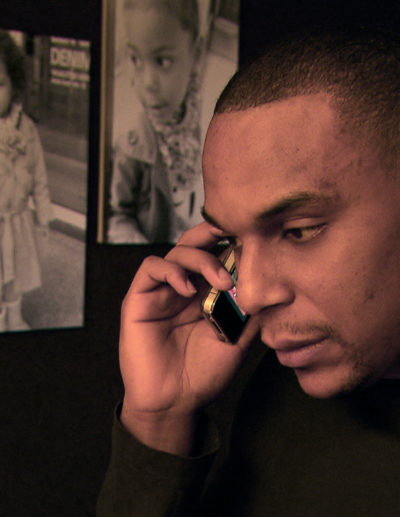 ‘Absent Fathers’ is about not having a father who is proud of you or tells you how the world turns, who offers neither support nor love and is not there to grab you by the scruff of the neck to correct you when needed.

This four-part TV series deals with the sons of absent fathers; fathers who weren’t there when they were boys and really needed a fatherly presence. Four young men – from a variety of cultures – are followed on their personal search to find their father. “Why weren’t you there for me?” was their burning question, and we can see and feel their pain when they try to find answers.
Frank van Osch travelled to Curaçao with Wensly Francisco (photo) to film the first episode resulting in an emotional meeting with his father. It has been broadcasted in on Dutch television and in several European countries.